Try to get it!

I feel happy when reading this quote from Quran… 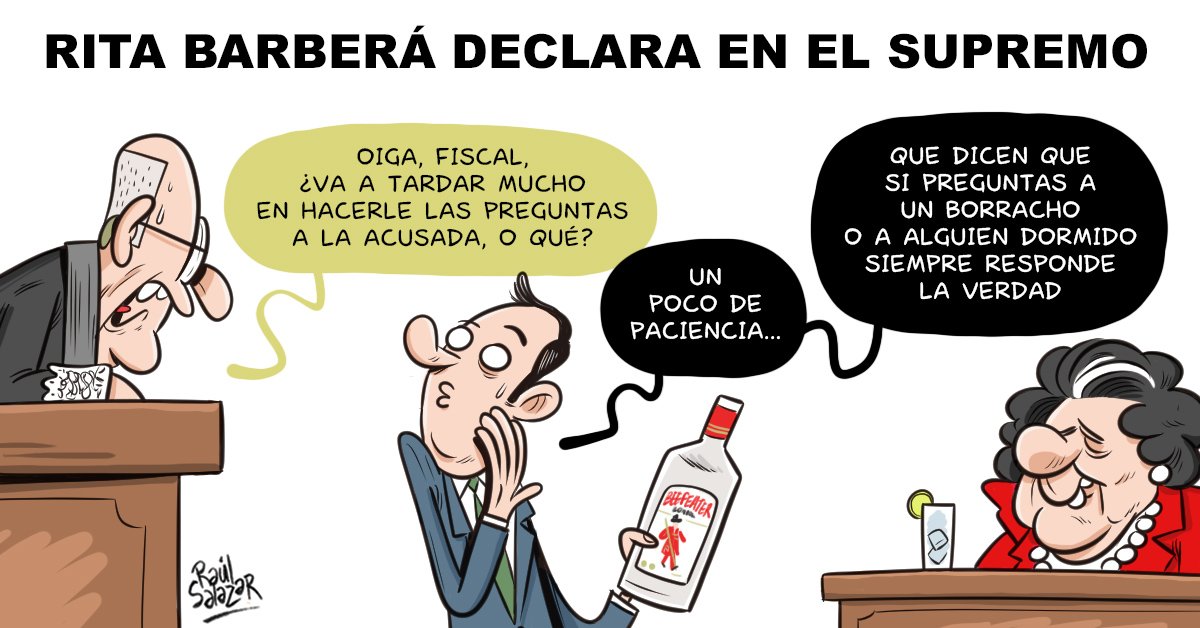 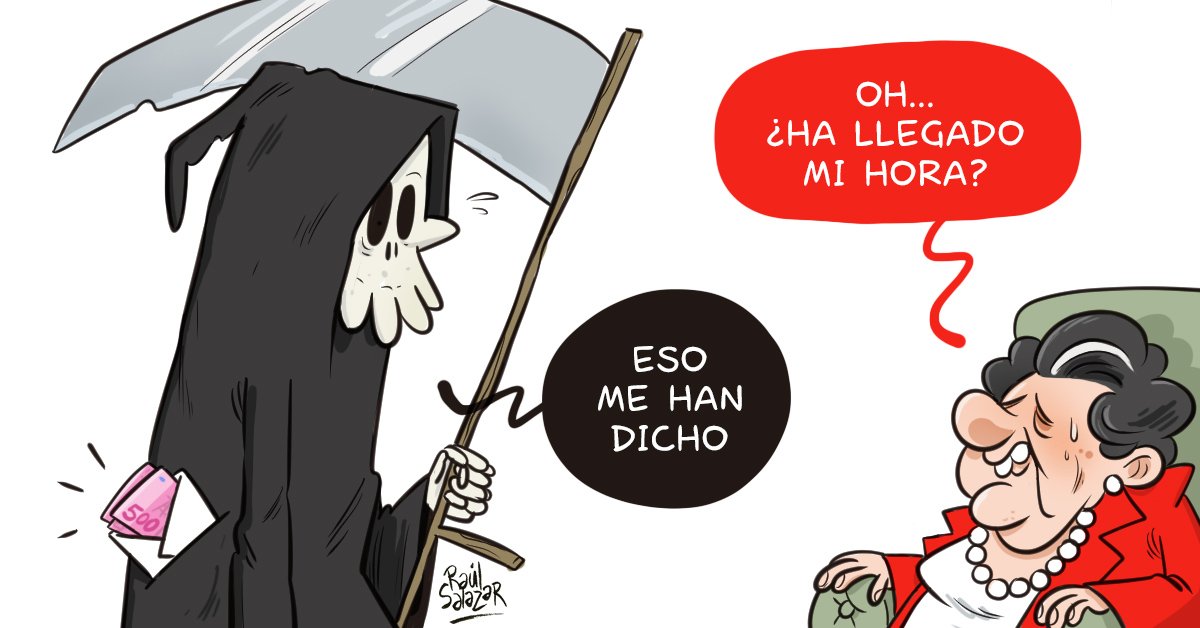 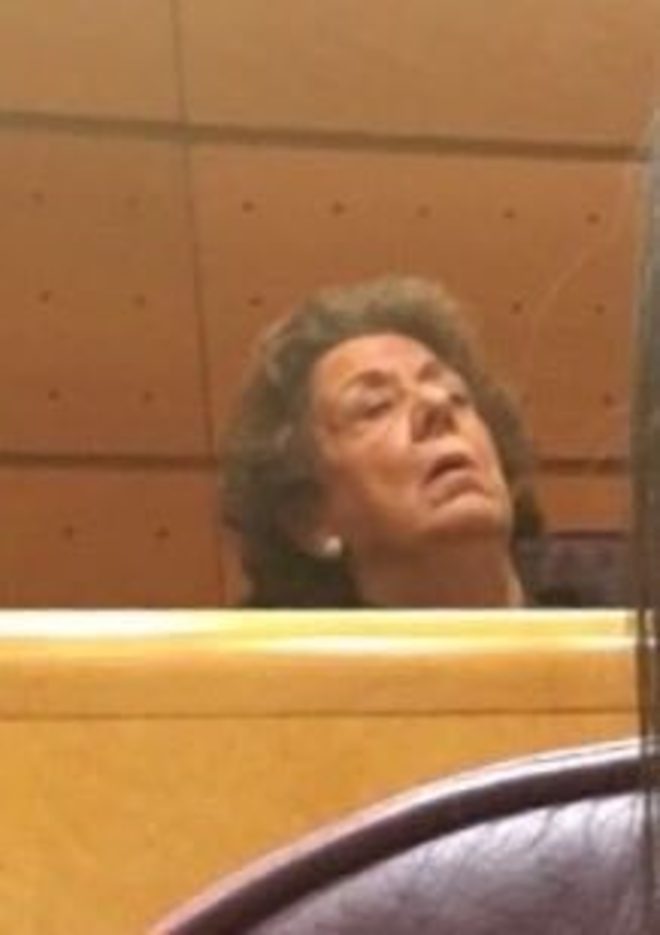 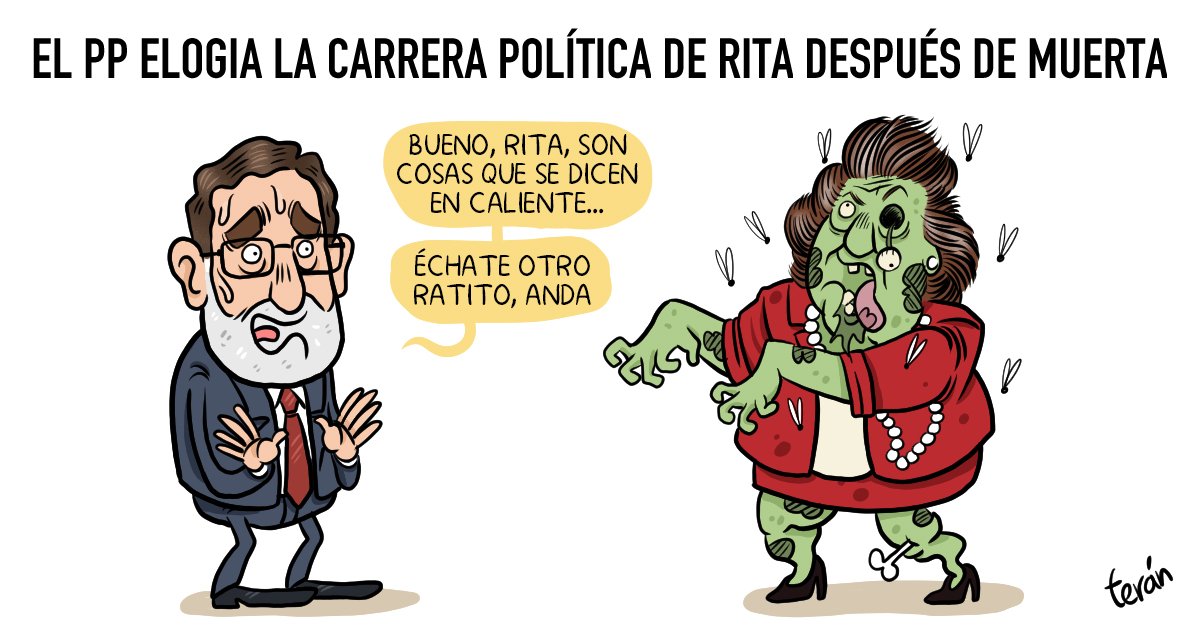 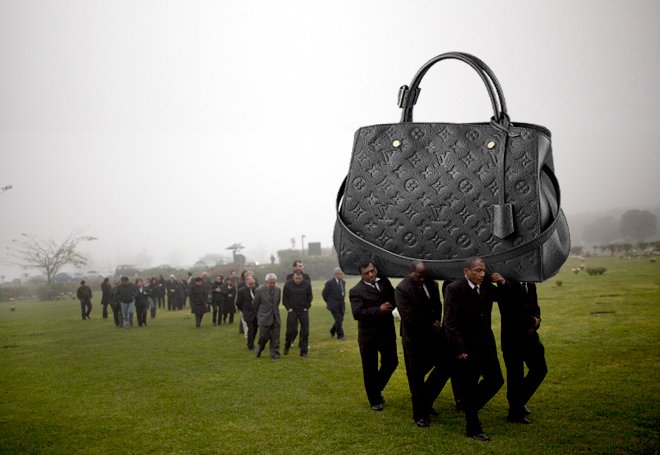 Thirty-two year old, Sarah Lansford, had a brain aneurysm and died yesterday during a board meeting. Immediately after dying, she was dismissed with no severance package. Her exit interview was conducted while EMT’s were carrying her out to the ambulance. A coworker, Theresa Hanner, described the events leading up to Sarah’s demise.

“I was right in the middle of giving a PowerPoint presentation on our line of stool softeners, when she just keeled over and her head hit the table.”

Sarah died at 10:20 am, but an ambulance wasn’t called for another two hours. A coworker present, Tom Brown, was asked to explain the time discrepancy.

“She came to the meeting and it was obvious she had already been drinking, because she reeked of vodka. Theresa was giving her presentation on our line of stool softeners and I was playing Fruit Ninja on my phone, when her head hit the…

mujer from anabel amiens on Vimeo.

Since the dawn of creation, and before the beginning of the era of planet Earth and mankind, the ambition to acquire more power and control always existed in beings that were/are much higher than mankind, but were also created by GOD.

The ambition to acquire more control and power, was expressed by wars that occurred in the spiritual realm during the times of remotely distant ages. In fact, records from different religious, holy texts/books, and mythologies confirm the occurrence of such wars.

The same ambition became part of lower beings in the lower parts of creation—on Earth—even amongst different species of animals and living things alike.

In the higher spiritual world, and before the creation of the material world, a war occurred between GOD’s angels, who were led by Archangel Michael, and the fallen… 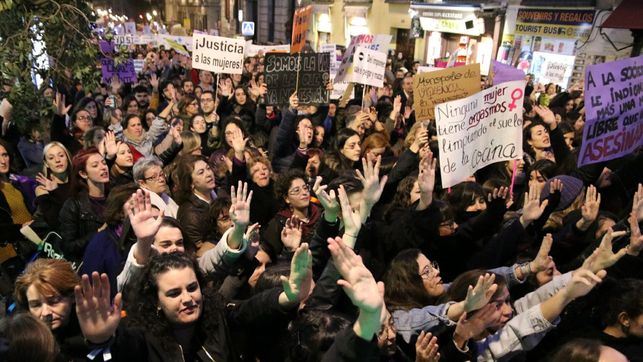